what is an elevator smoke curtain insulated fire curtain 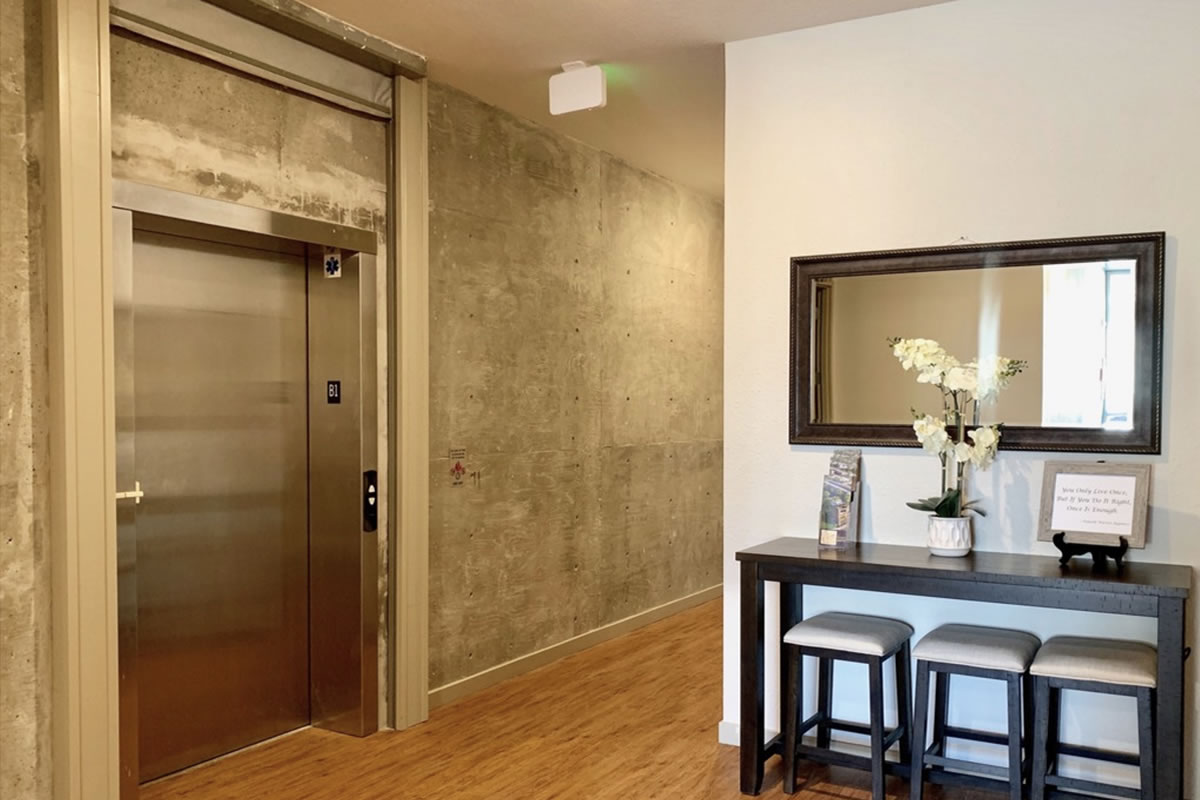 An elevator smoke curtain is a thick fiberglass sheet that is installed above elevator doors.

When a fire or smoke detector activates, the curtain descends automatically.

Then, it acts as a physical barrier to prevent smoke from entering other areas of a building.

They're usually installed in elevator shafts since these passageways can act like chimneys to bring smoke to other floors of a multistory building.

Smoke curtains also prevent oxygen from traveling through the elevator shaft and fueling the fire itself. They are discreet and blend in with the architectural design until deployed.

Smoke curtains integrate with existing fire and smoke protection equipment. If the system detects a fire event, the curtains uncoil to hermetically seal off the elevator and its hoistway. This action provides a barrier to contain smoke and poisonous gases to a defined and limited area.

Emergency operation buttons are on both sides of the barrier so occupants and first responders can open the curtain when necessary. After opening, the curtain cycles to its sealed position again and remains there until alarms clear.